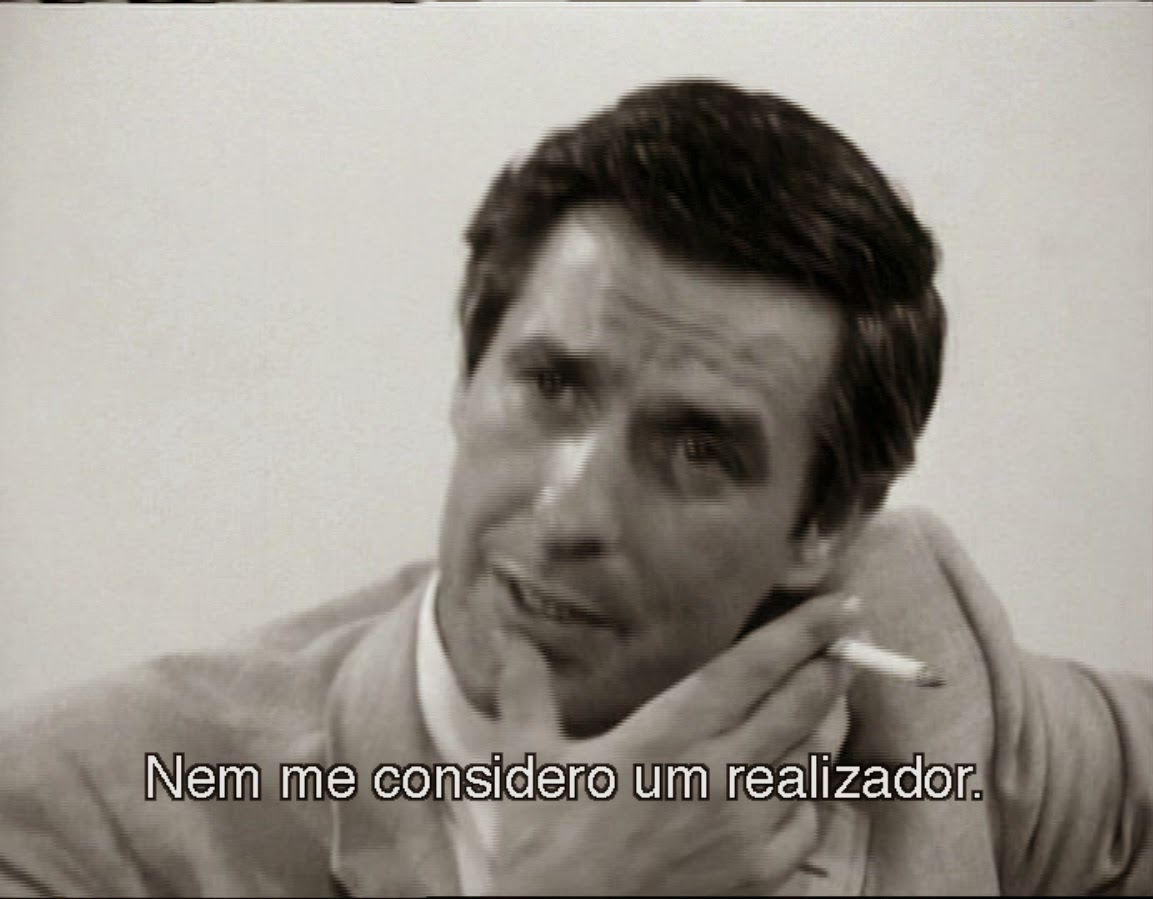 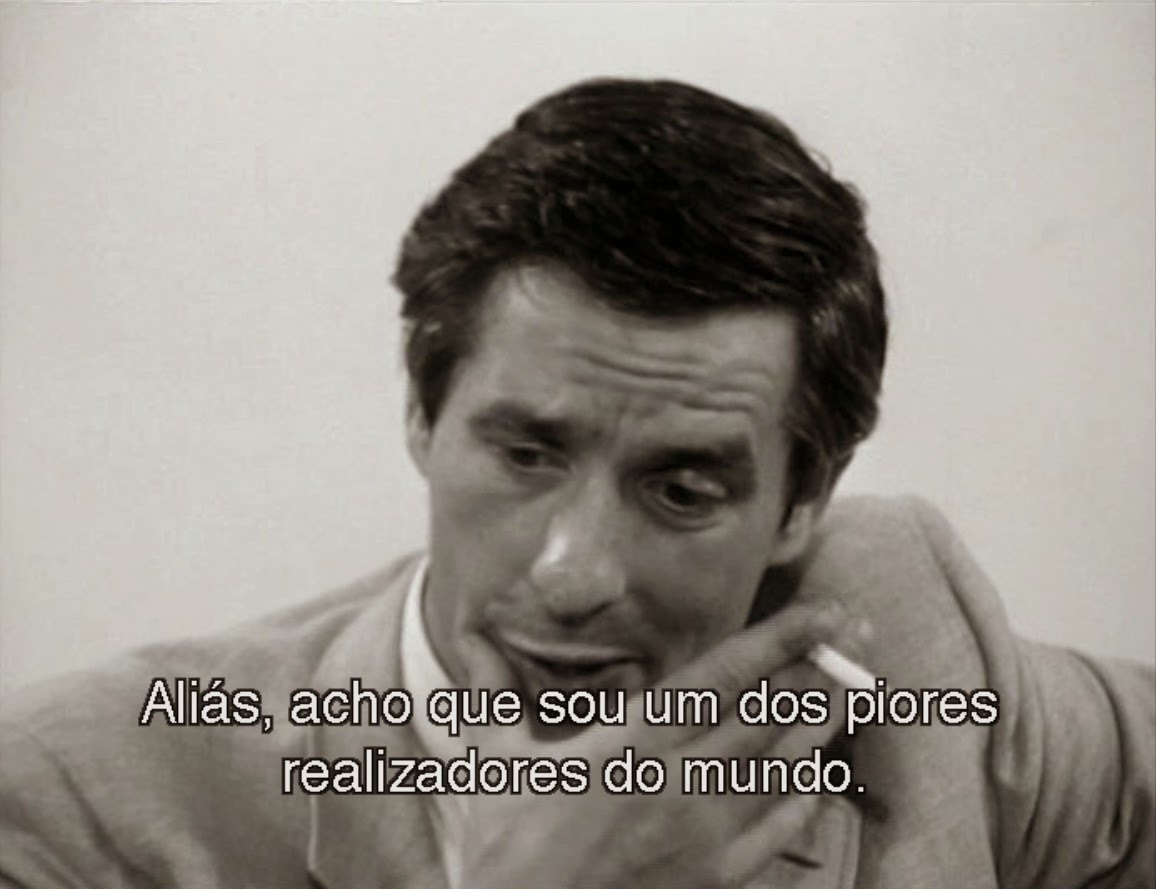 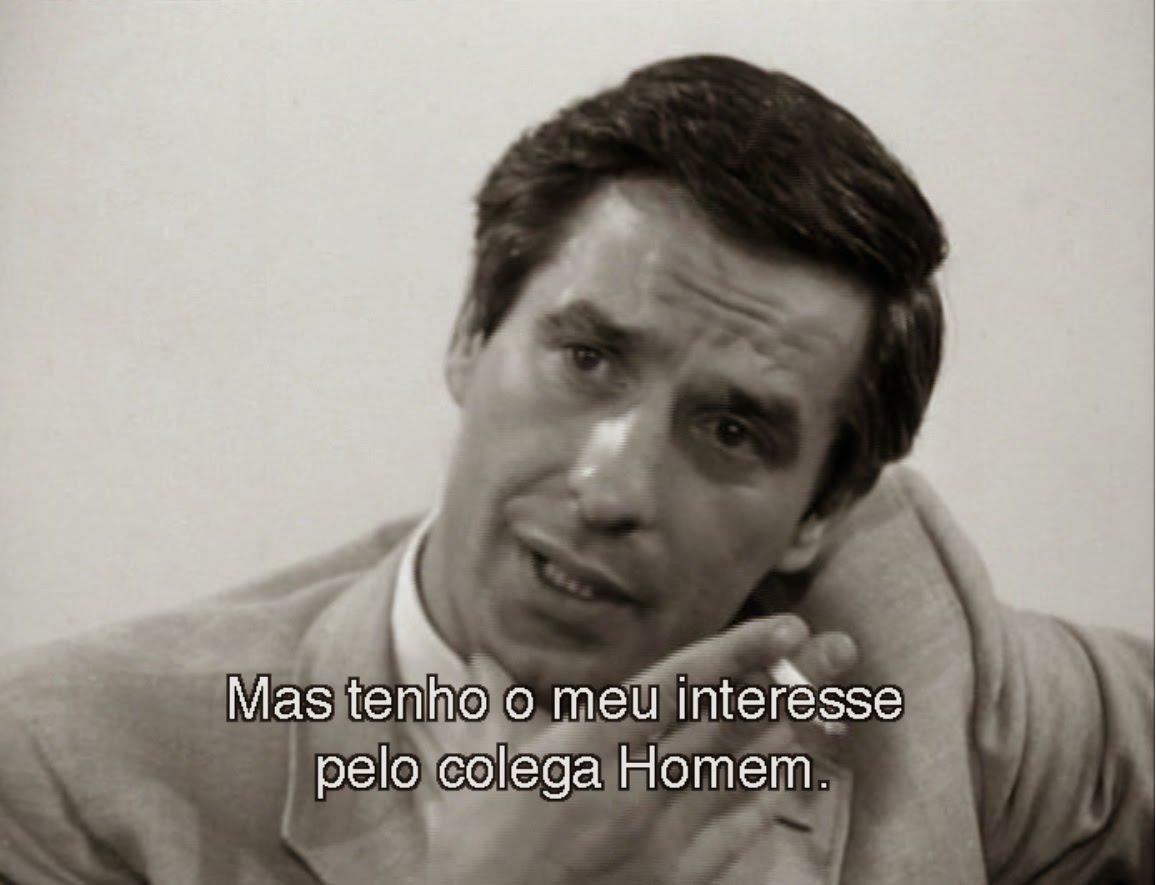 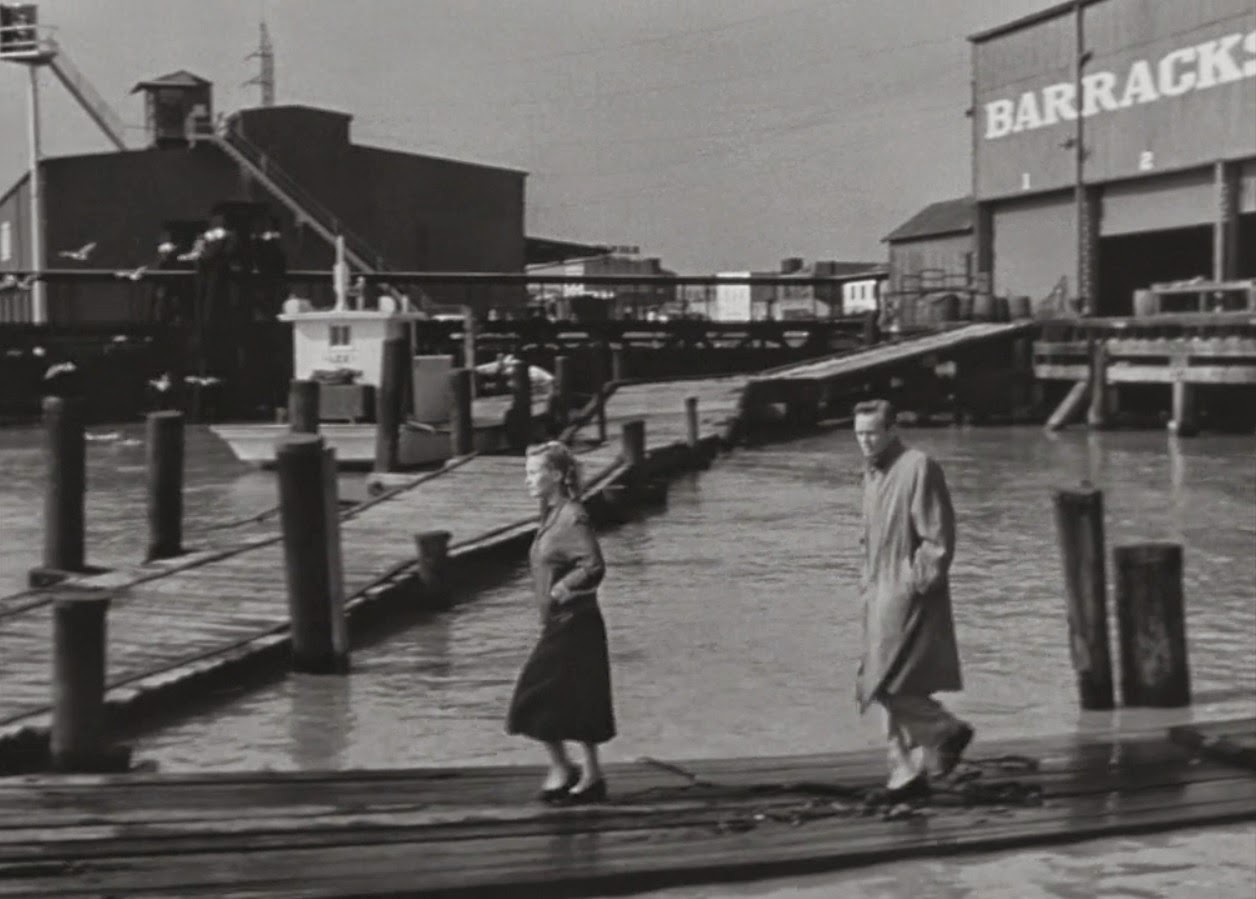 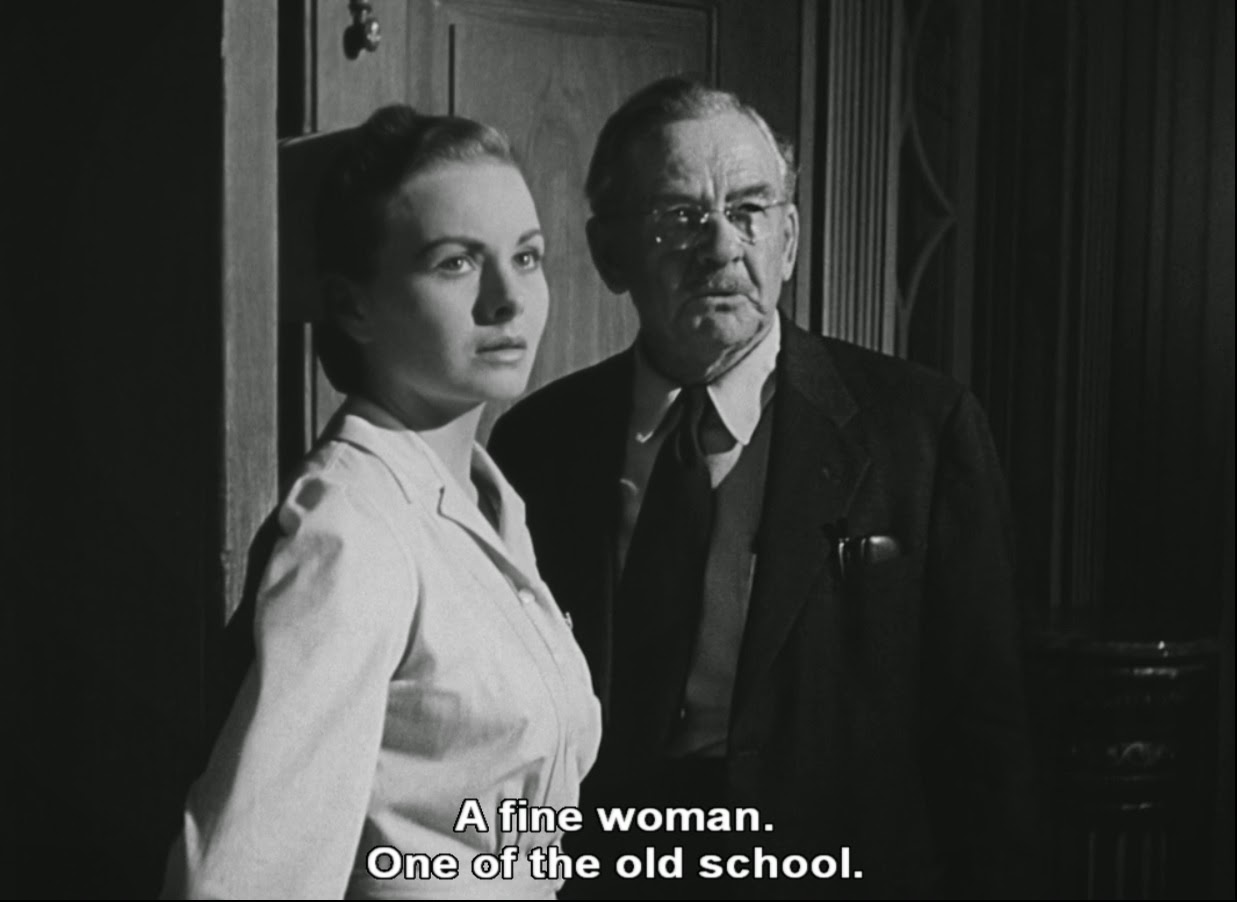 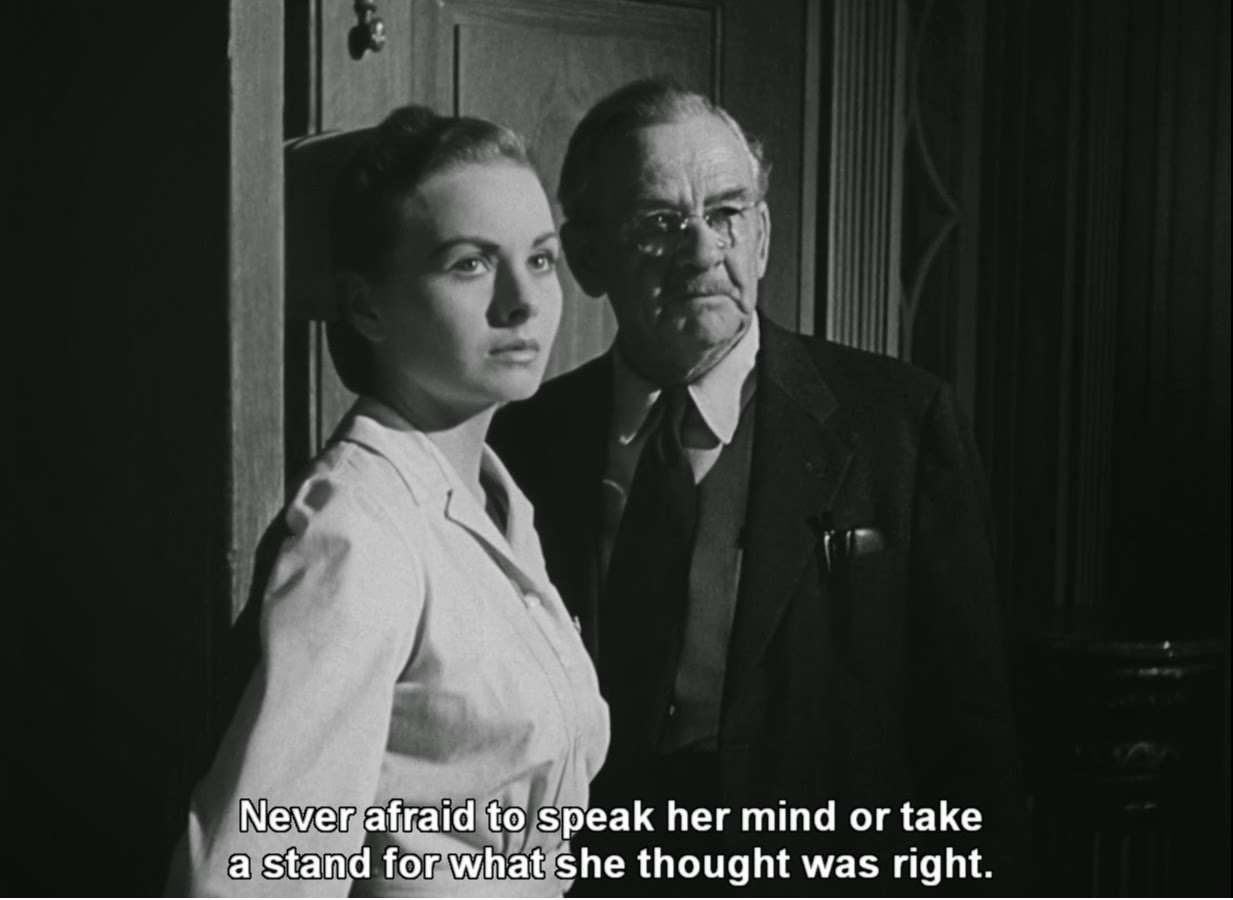 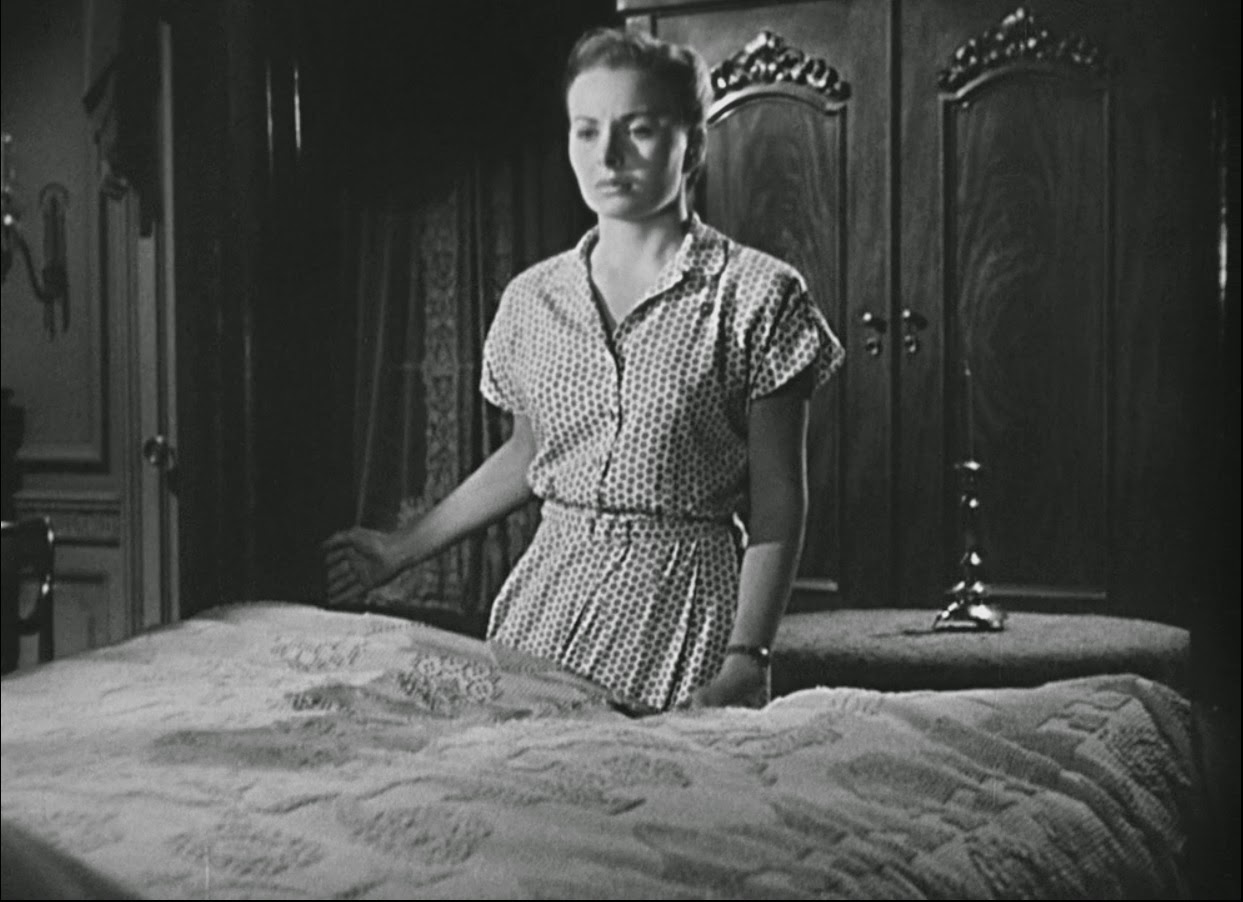 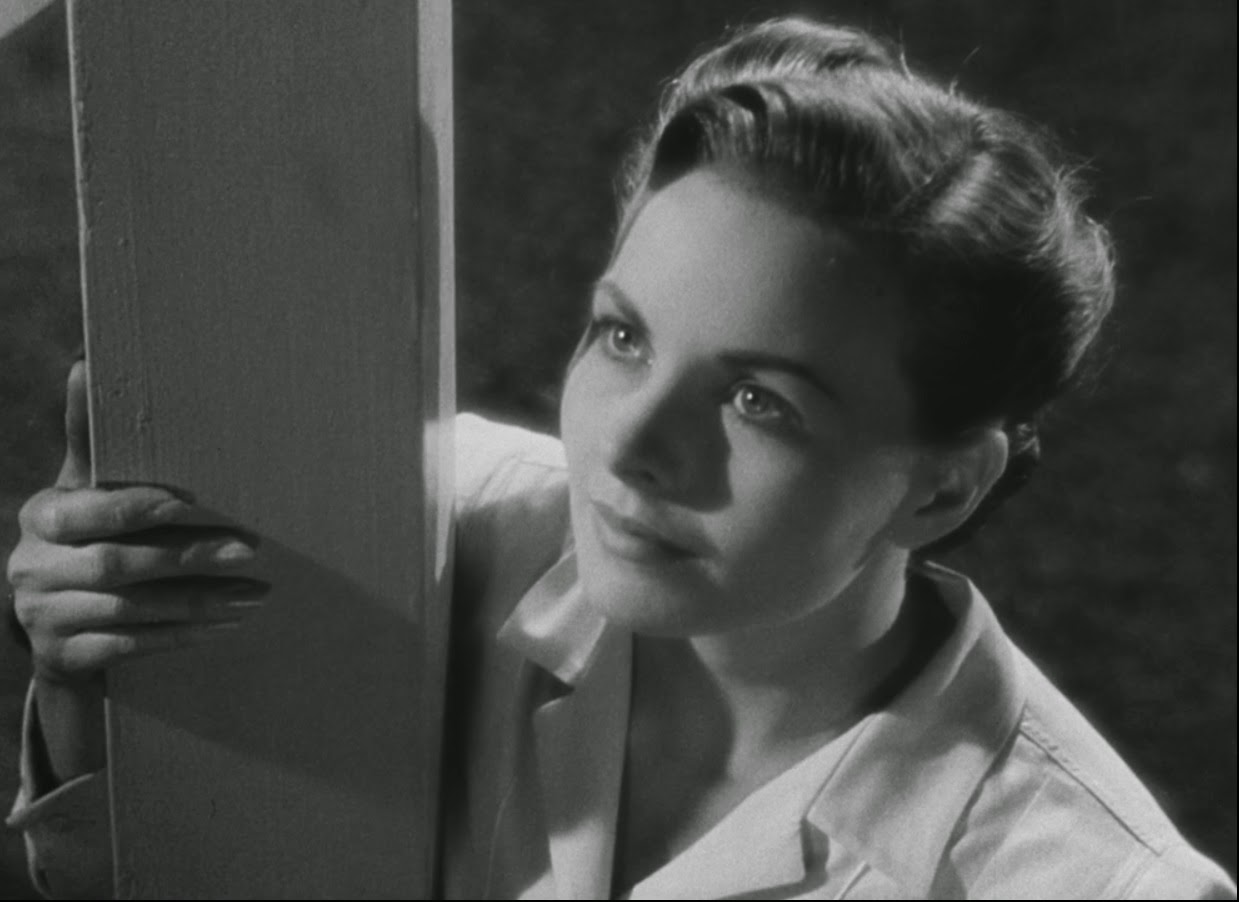 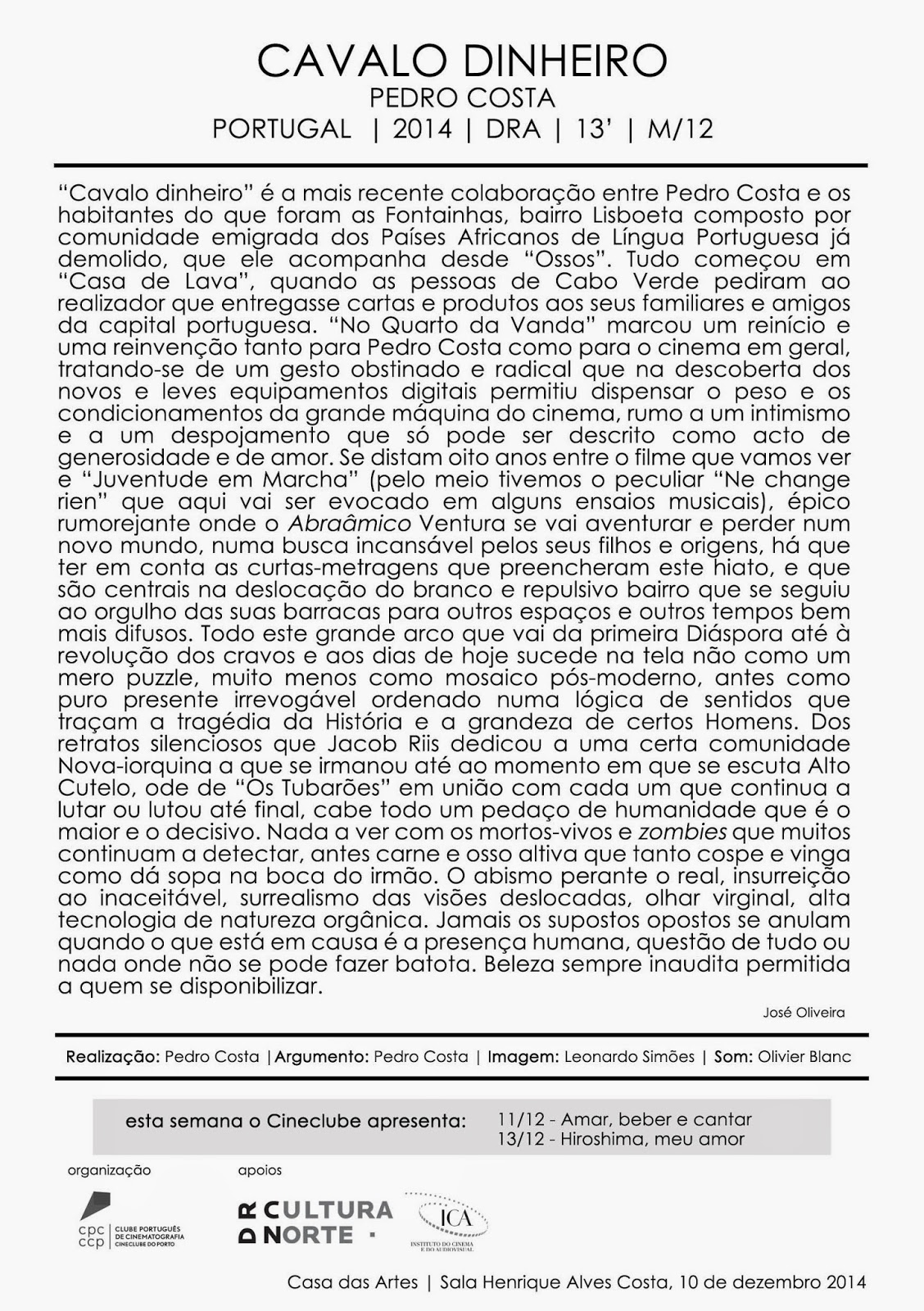 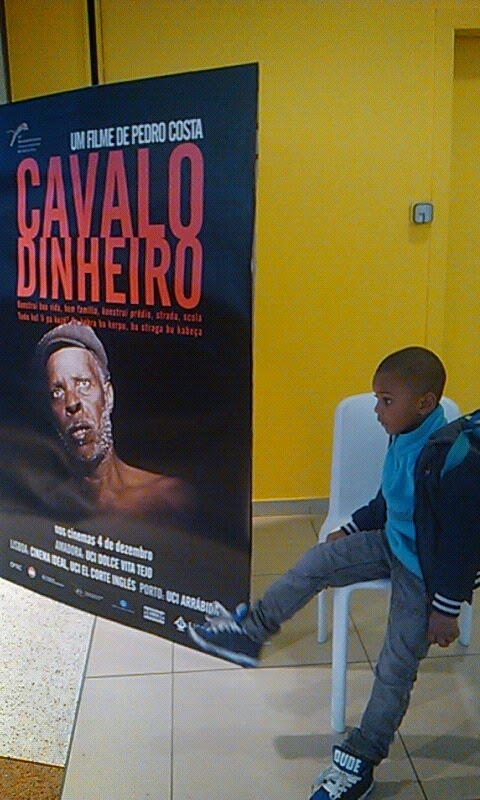 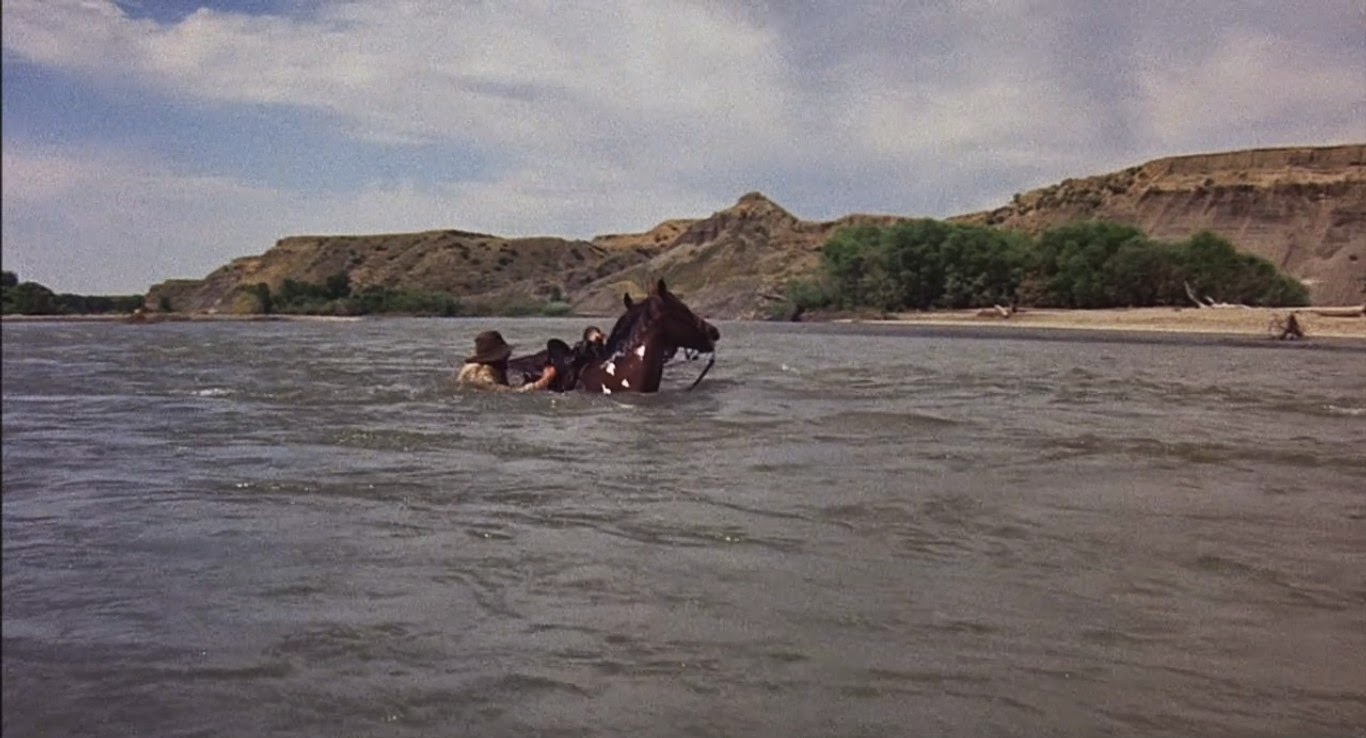 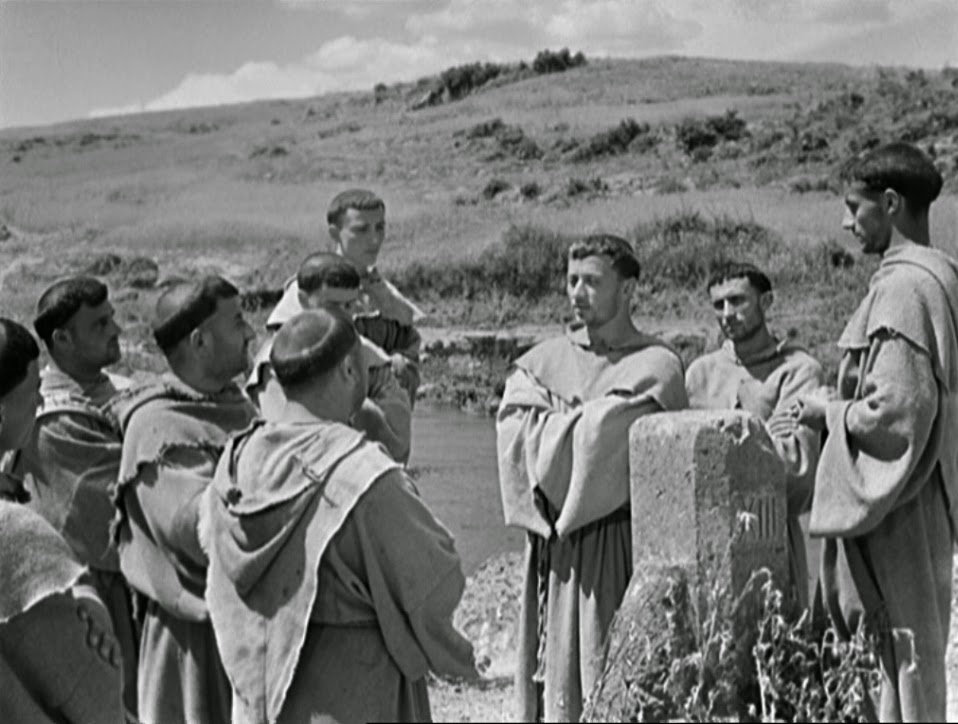 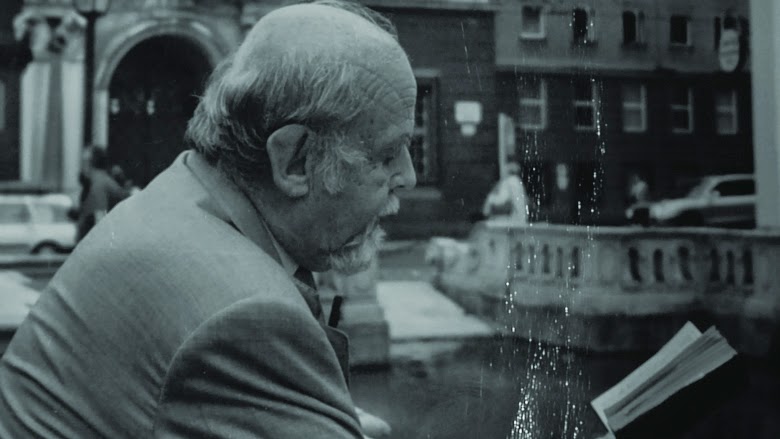 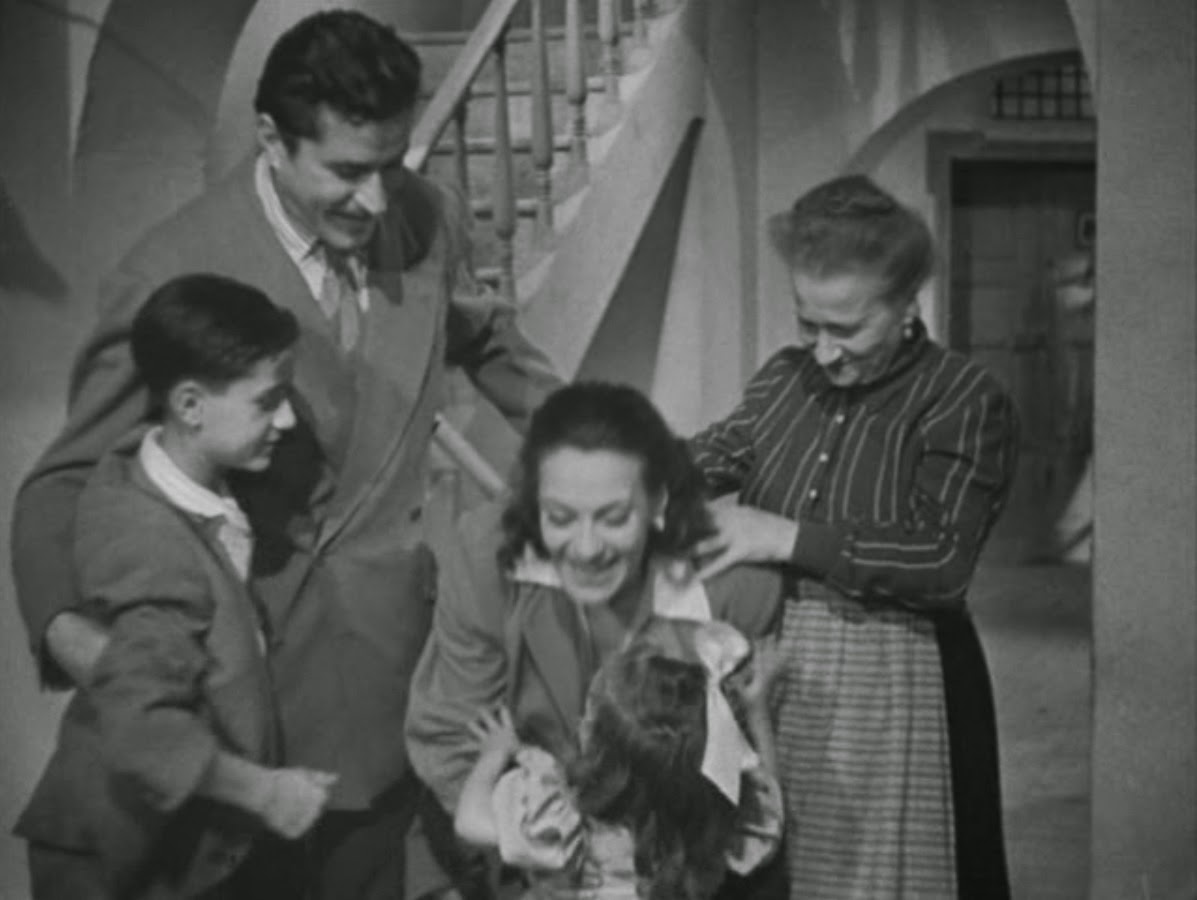 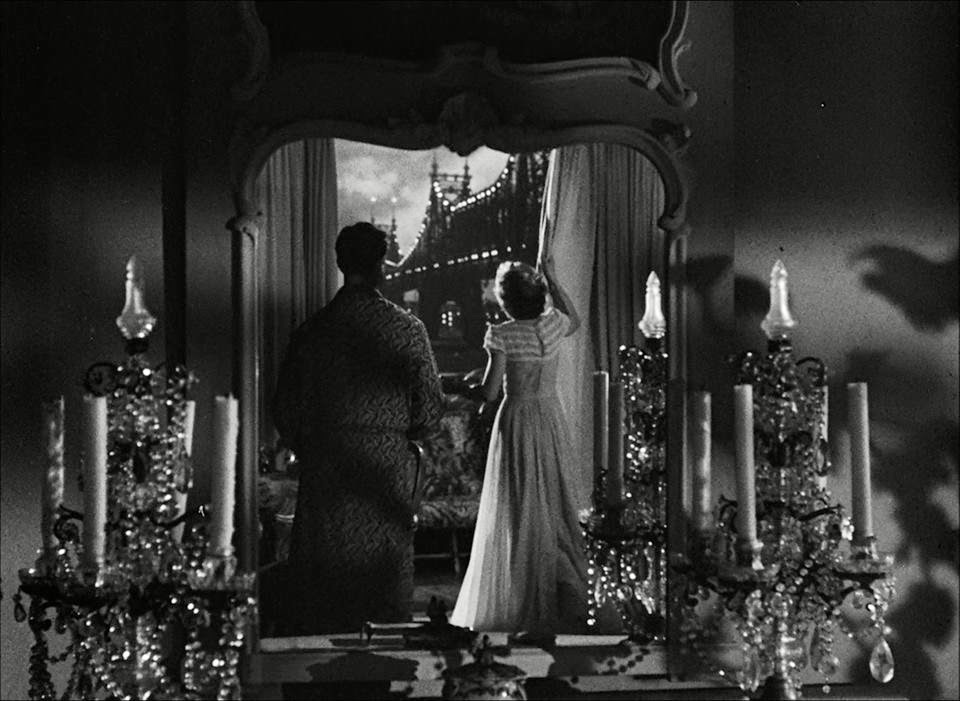 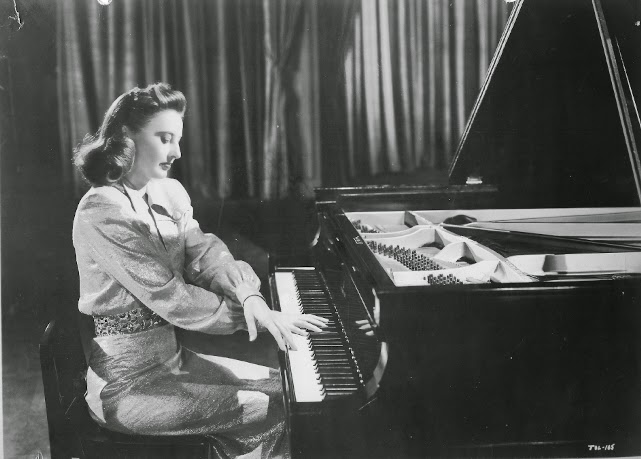 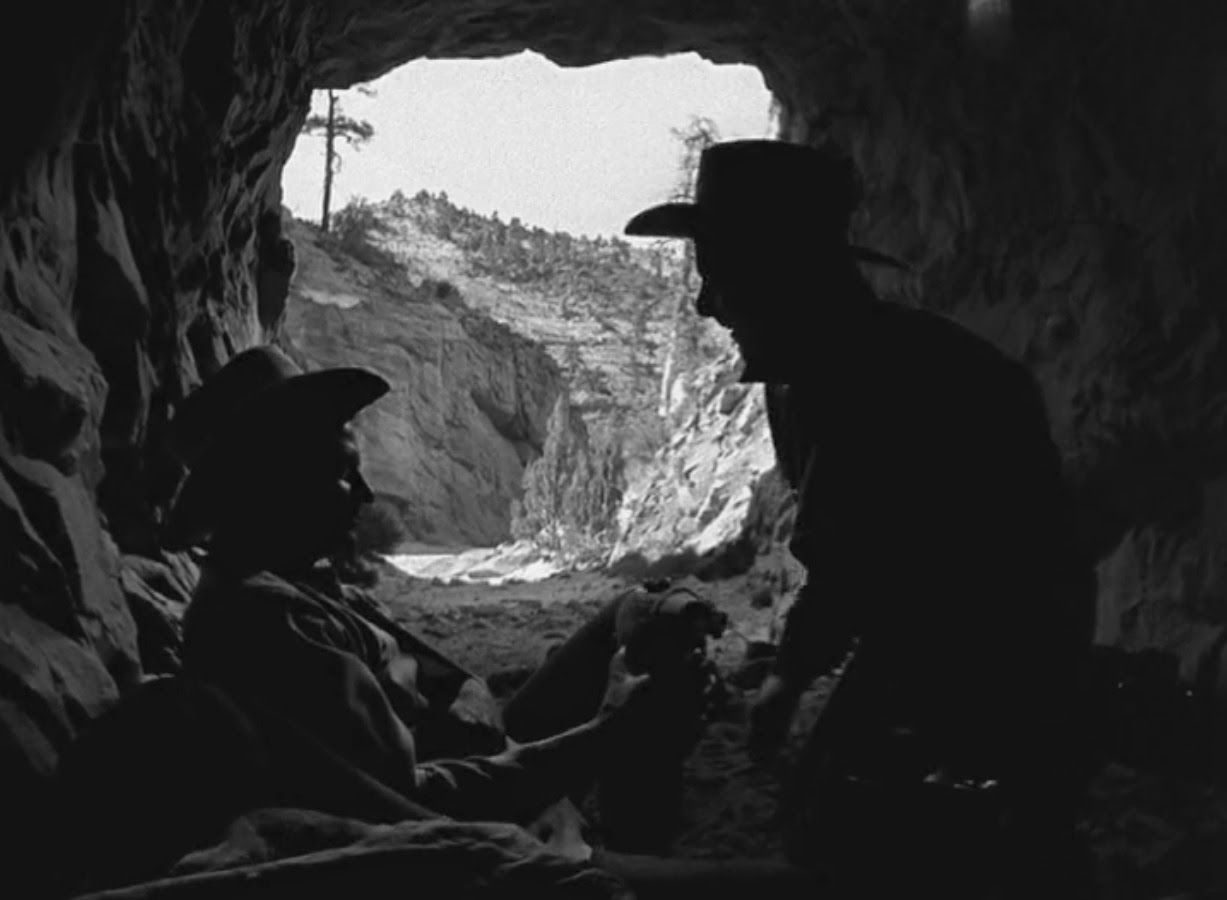 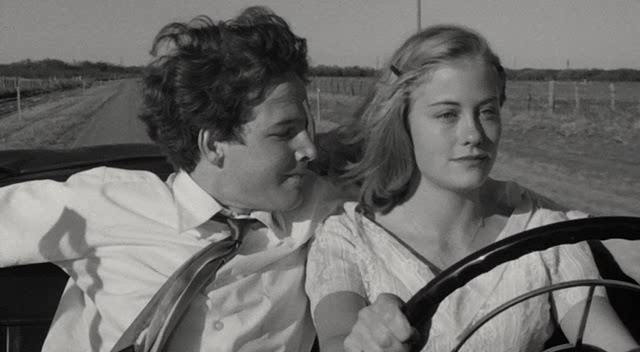 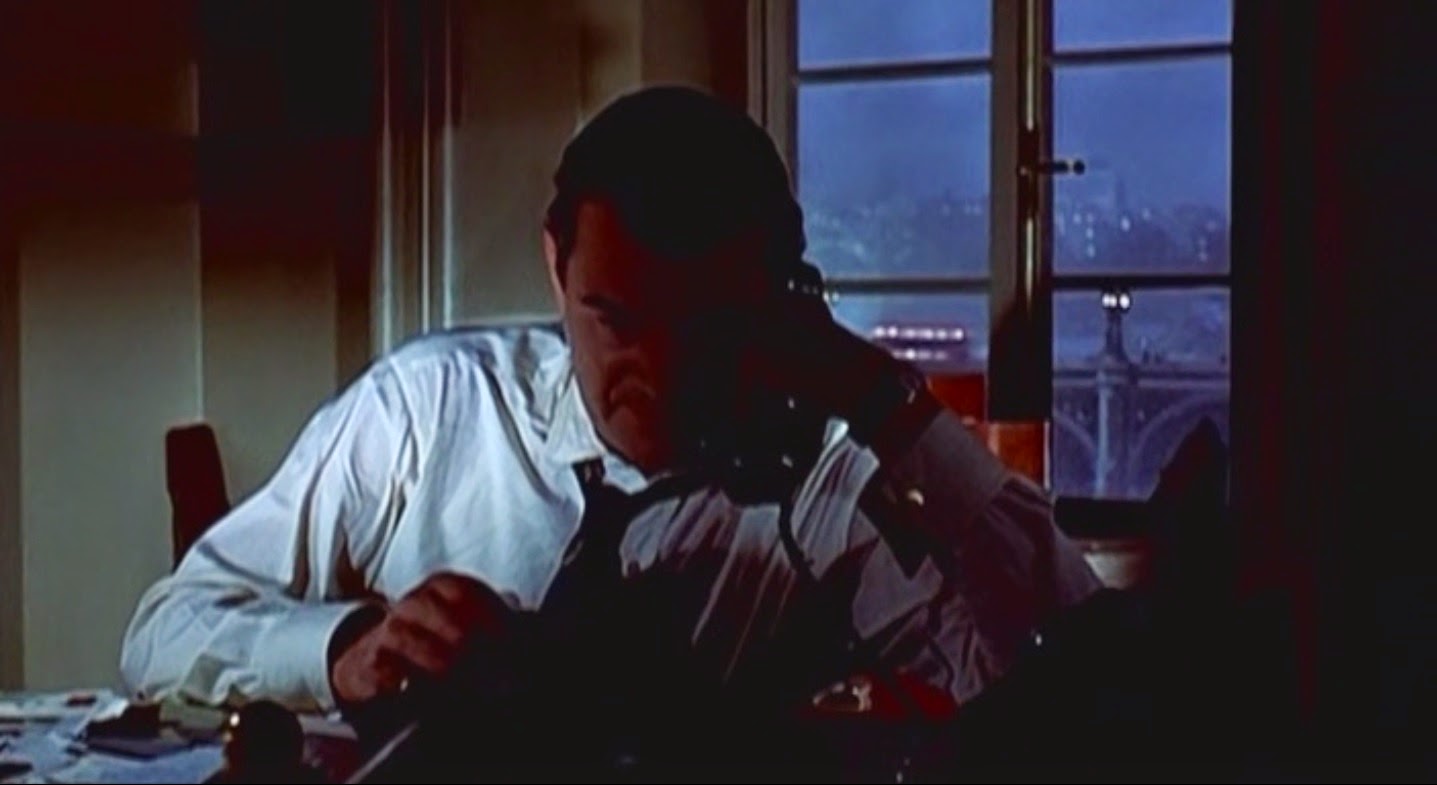 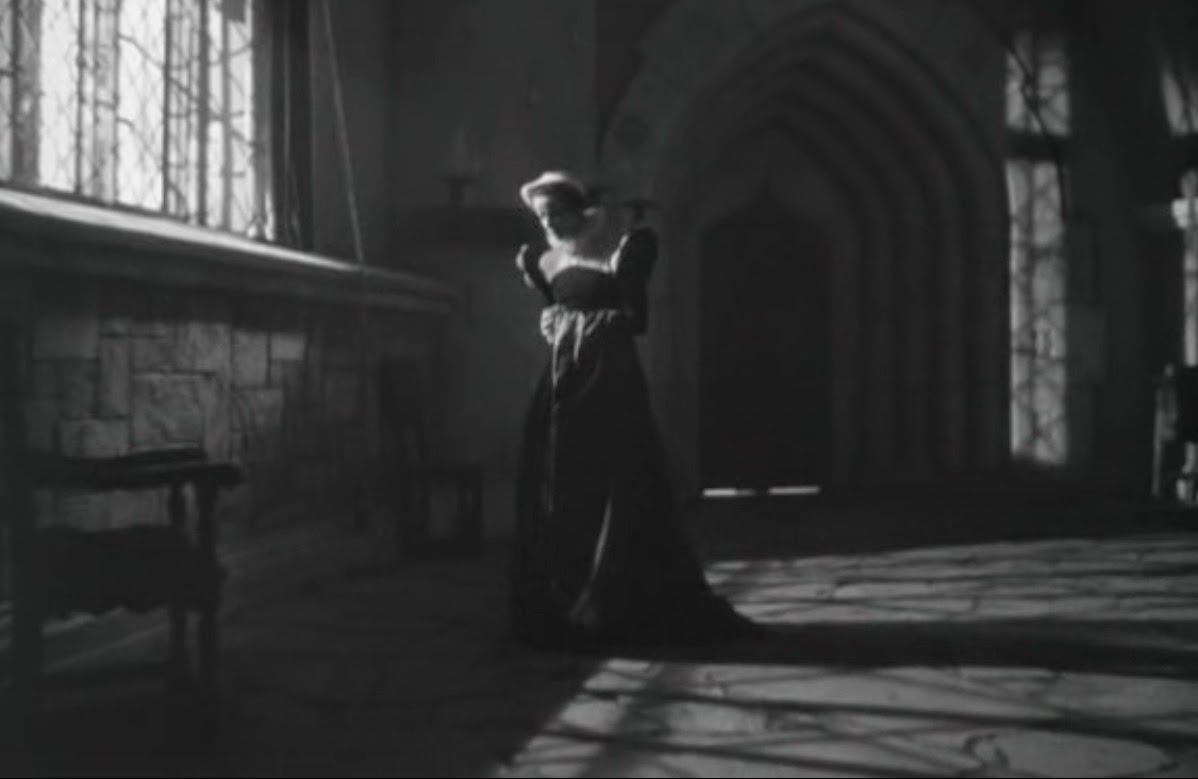 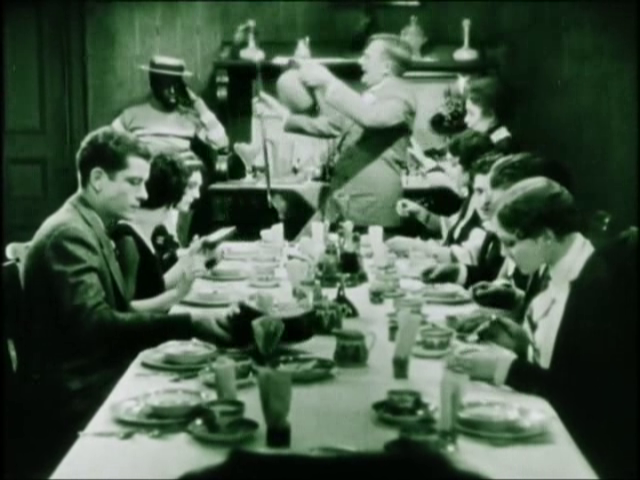 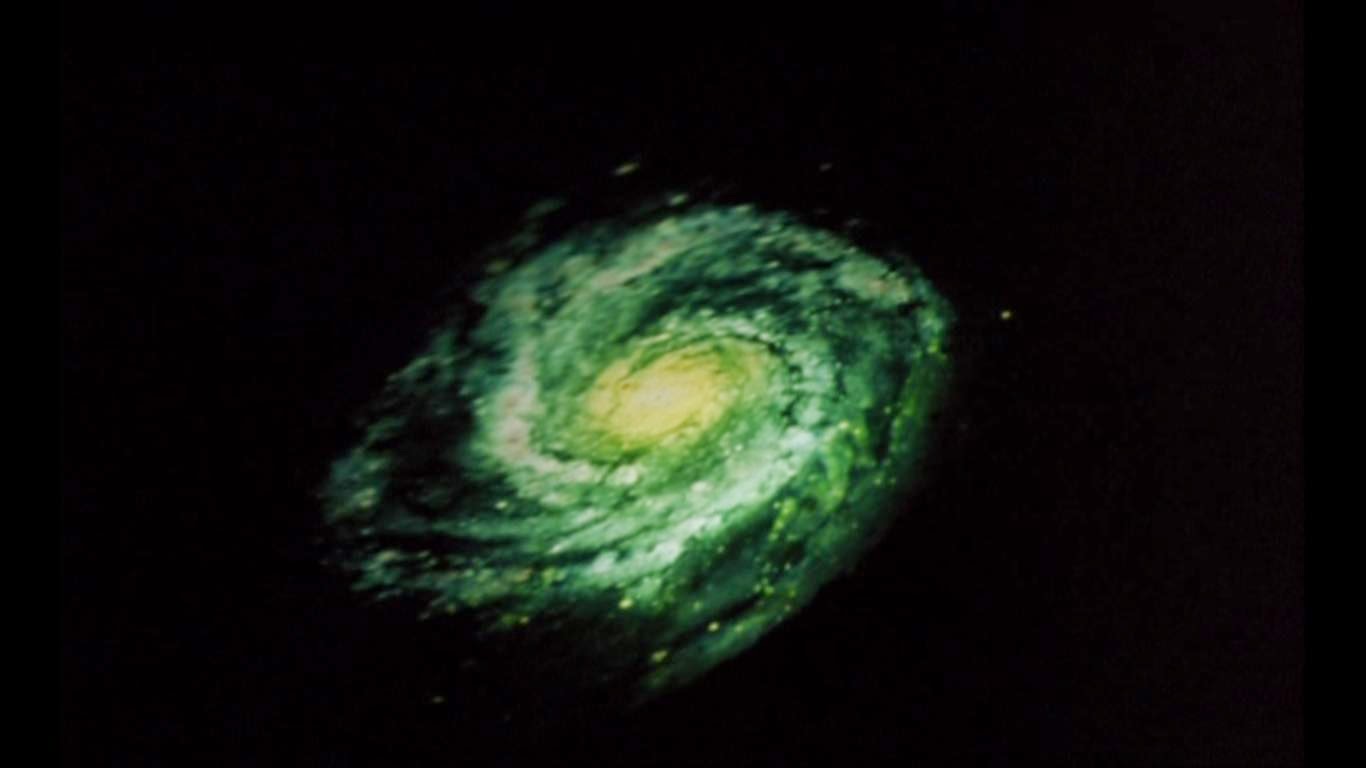 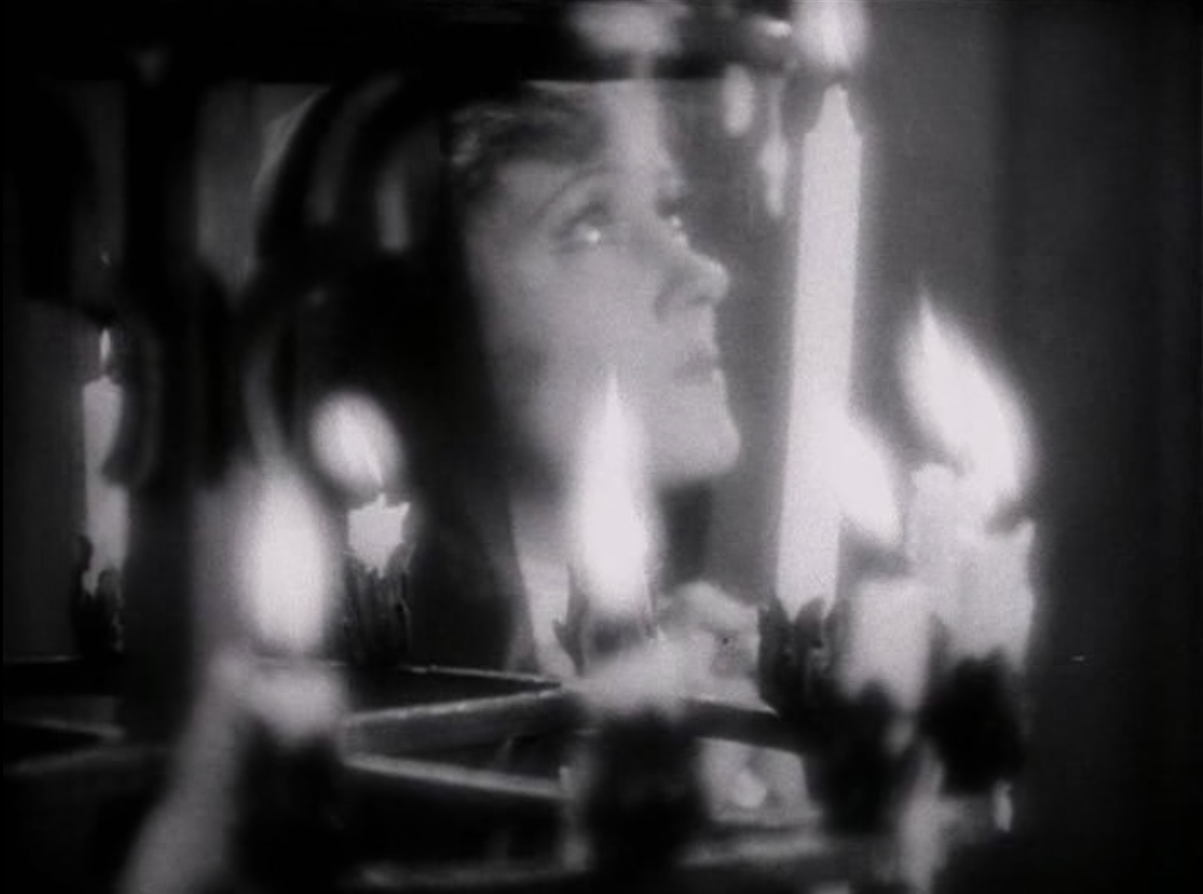 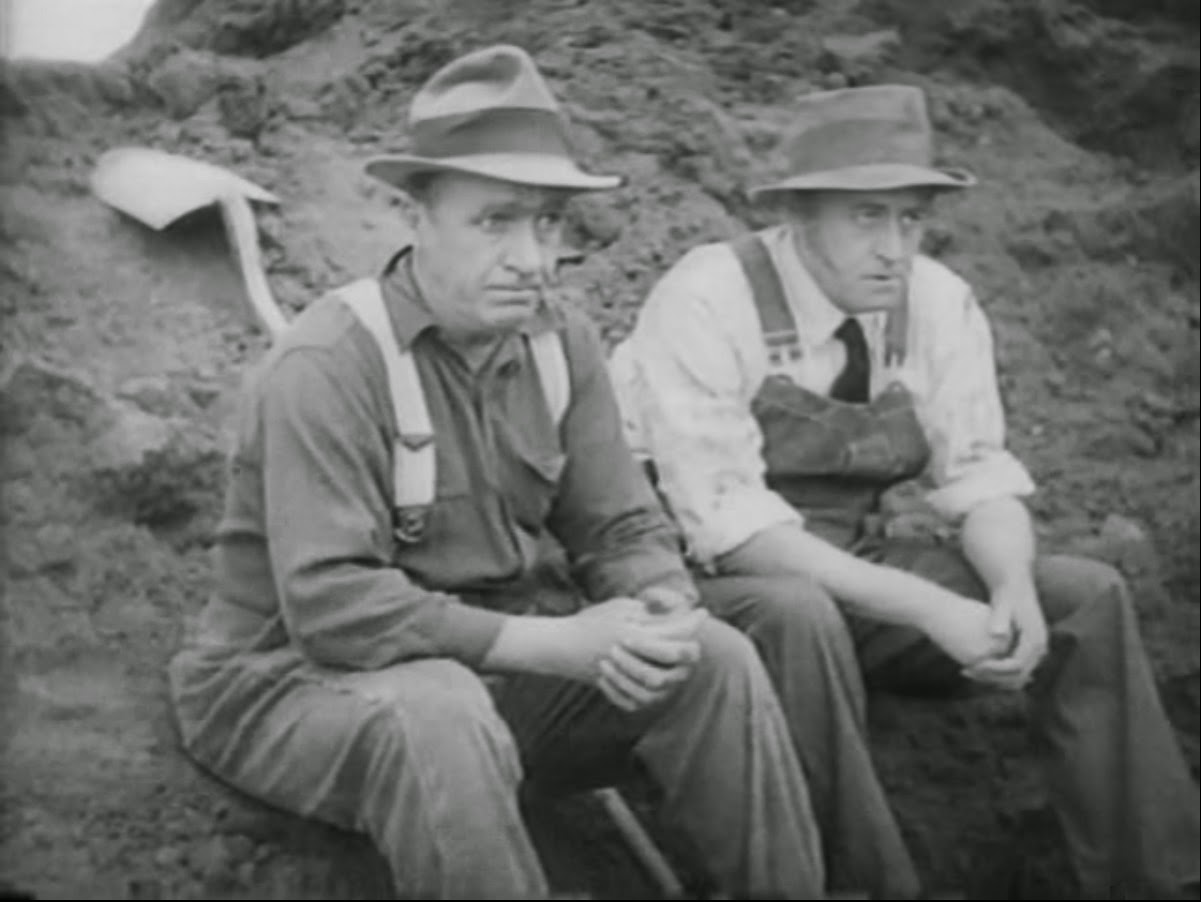 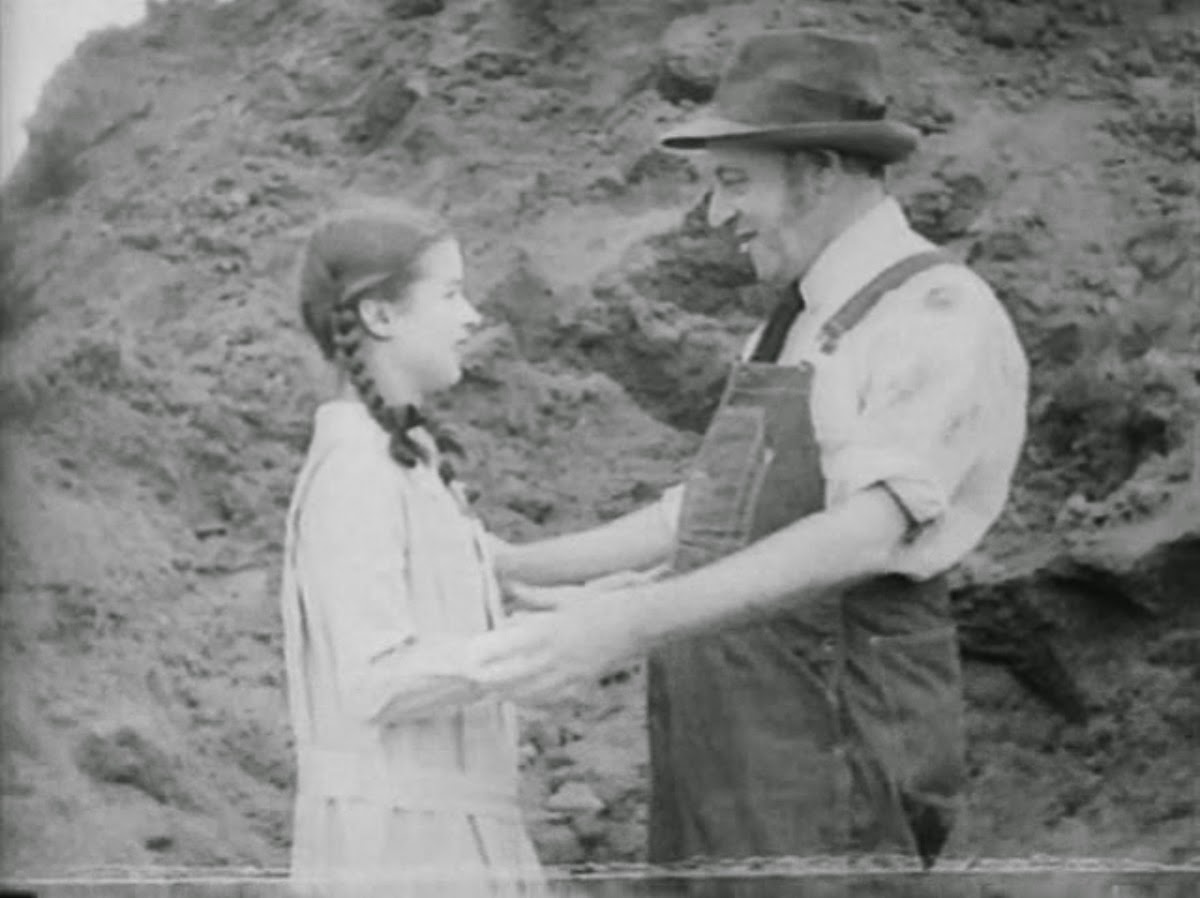 "No battle is ever won, he said. They are not even fought. The field only reveals to man his own folly and despair, and victory is an illusion of philosophers and fools."

This Is the End: James Gray on 'Apocalypse Now'


August is upon us, which invariably means withering heat and a hell of a lot of bad cinema. Worn out by the time the dog days hit, the studios enter hibernation mode, concerned mostly with counting their early summer blockbuster returns (or licking their wounds). There's hope around the corner — the fall festivals loom — but that moment isn't here yet. The last month of summer is usually barren.

Except when it isn't.

It certainly wasn't 35 years ago — August 15, 1979, to be exact, when Francis Ford Coppola's Apocalypse Now premiered for American audiences. I was quite young at the time, but I still remember how high the stakes seemed. It had been five long years since Mr. Coppola had directed three monumental triumphs in a row: The Godfather, The Conversation, and The Godfather: Part II.  He had made himself the King of the New Hollywood, and his talent and ambition appeared limitless. Naturally, many in the press couldn't wait for him to crash: "Apocalypse Never" repeatedly crowed one gossip columnist, and you can bet Coppola and his team at American Zoetrope heard all the snickering, loud and clear. It's easy for us now to forget the amount of shit Coppola had to take, but it was brutal. Rumors flew about how calamitously wrong the production had gone, and the unending editing process more than hinted at the possibility of artistic disaster. So when the lights came down inside the Ziegfeld Theatre in New York that August day, it's fair to say the moment was fraught.

And let's be honest here: The pre-release reviews were mixed. A slightly different version had screened the previous May at the Cannes Film Festival, and it had won the prestigious Palme d'Or prize. But controversy and doubt remained. Maybe it was the war — or should I say The War?  Vietnam gave the movie a political charge, and people had their expectations. They hoped, perhaps, for some kind of explanation. They hoped for pat condemnations. They hoped for answers.

There were none. For Apocalypse Now poses questions without any attempt to provide definitive answers, and the film's profound ambiguities are integral to its enduring magic. In fact, the very sensuousness of the movie, its immersive and visceral impact, seduced me before I could recoil from its horrors. Think, for a moment, of that majestic opening: Initially, there is nothing but that strange, frabjous, now-famous, noise.  Thuk thuk thuk thuk thuk…  Next, the shot: palm trees, blue sky, orange smoke — and a helicopter, in slow motion, drifting wasp-like across the frame. Cue the music.; when Jim Morrison pronounced this to be "The End," an enormous explosion (bigger than any we'd seen before) lit up the theater. By the time the flames had settled, that shot had declared itself one of the greatest opening images in cinema history. Amazingly, the film that followed proved no less remarkable.

We went upriver with Captain Willard (Martin Sheen) as he pursued Colonel Kurtz (Marlon Brando), and somehow, we felt as if we were going along with him, deeper and deeper, so far that turning back would be impossible. The images were crepuscular, lush — IMAX before there was IMAX. Verdant greens, ferocious oranges, scum-bled blues, the darkest of blacks, all captured by the great cinematographer Vittorio Storaro with surpassing brilliance. How frightening it all was, how invigorating!

Yet the film is more than a visceral experience. Its core narrative idea, based on Joseph Conrad's novella Heart of Darkness, provided Coppola and co-screenwriter John Milius with a true dramatic spine. And setting the adaptation amidst the terrors of the Vietnam War allowed them to explore the idea that our civilization had pursued its own catastrophe. The film introduces us to American might in all its mechanized glory, then methodically reduces that power to nothing. Our violence had rebounded against us. Apocalypse Now, like so many national myths, showcases the intimate connection between the establishment of order and the violence upon which that order is founded.

The film is indeed self-consciously mythic, and with its transcendent imagery, it enters the cosmic realm. Captain Willard is an enigmatic hero, and we need the narration (written by Dispatches author Michael Herr) to help us know him. Surely the man has his dark side: he kills a wounded Vietnamese woman and hacks Colonel Kurtz to death. But by the end, Willard retains enough of his soul to protect the innocent, childlike Lance (Sam Bottoms), and here we see that the human connection endures. The film's experience expands in this moment, becoming vast and uncanny — yet familiar. Apocalypse Now does not alienate us or deconstruct itself. In fact, it welcomes us in. We all but participate in the strange water skiing and surfing obsessions and the hallucinatory Playboy Bunny show.  We take macabre pleasure at witnessing the chaos at Do Long bridge. And of course, we are utterly thrilled by Colonel Kilgore (Robert Duvall) and his amoral attack on the village — a justly famous set-piece, scored to Wagner's "Ride of the Valkyries," that compels us even as we shrink from it. We become complicit in darkness, and this is perhaps the film's greatest coup.

The epic scale of the picture (pre-CGI, of course) does not cease to astound. That much, at least, was celebrated back in 1979, but to me this is damning with faint praise. Too often a logistical achievement is confused with artistic excellence. Great art doesn't demand great scale (A Woman Under the Influence, anyone?), but there's no denying that Apocalypse Now dreams big, and it matters. So when the last act came, some considered it a letdown.

Critics called the final 30 minutes, dedicated almost exclusively to Marlon Brando's improvised ruminations, pretentious and muddled. I don't agree. Coppola chose to show Kurtz as a god who has cast himself into the underworld, wrestling with the gravest of ethical dilemmas. Once again, we're in Willard's shoes, bearing witness to the Colonel's disintegration in the face of the tragic choices his country has made. Our torturous passage through Kurtz's struggle is precisely what makes us aware of our own complicity. True, the sequence risks exceeding the boundaries of traditional formal neatness, but I don't care. "Perfection" can be its own limitation, and sometimes a "flaw" may contribute mightily to a work's ultimate power. (A work without flaws is a work without ambition.) The Roman poet Horace often inserted lines in his poetry that stuck out like a sore thumbs, forcing the reader to confront the established pattern; Horace's aims were different, and more profound, than the reader initially thought they were. Apocalypse Now functions in the same way, its makers committed to a rare and glorious vision.

Take a look at the landscape since this film was released: How many have even tried something this monumental? It may well be the last of its breed, and for this reason, among many others, I regard Francis Ford Coppola as a national treasure. "There is no art without risk," he has said, and it's all we can do to hope that we follow this courageous ideal. I might well go to the jungle to make a movie soon, and I've often joked that given the difficulties of such an enterprise, any advice from Mr. Coppola likely would be a simple "don't go." But in truth, this is a dumb joke, because no one is more inspiring and encouraging in both word and deed. There are many pretenders. Francis Ford Coppola went out and did it. He gave us a work that lives and breathes still, its vitality an enduring force. And whenever we question our own reach, we need only look to this magnificent movie, in all its untidy and coruscating beauty, as the ultimate example. 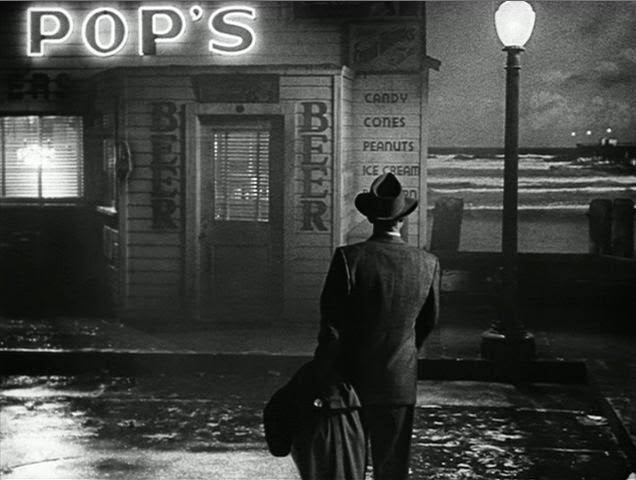